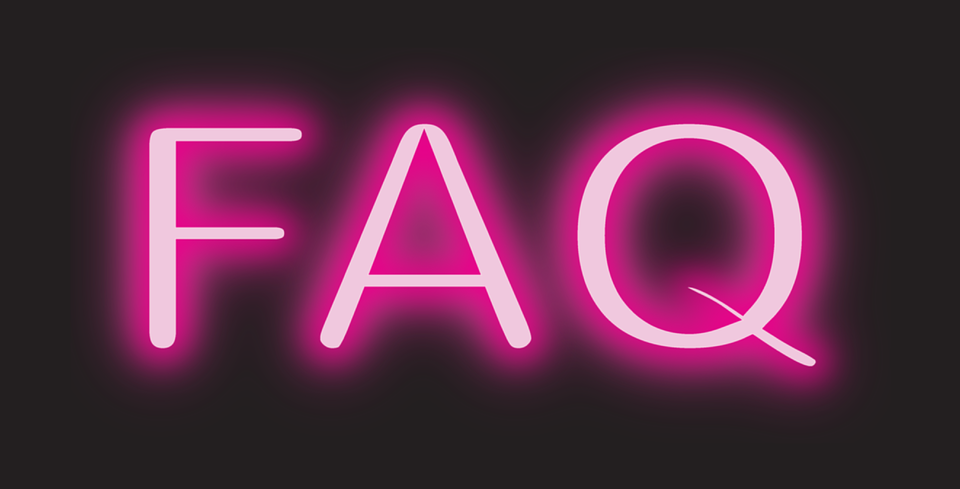 Here are a list of Tornado Frequently Asked Questions.

I have added some text to the answers however most of the information has been used from other accurate sources including the Storm Prediction Center.


WHAT IS A TORNADO?

According to the Glossary of Meteorology (AMS 2000), a tornado is "a violently rotating column of air, pendant from a cumuliform cloud or underneath a cumuliform cloud, and often (but not always) visible as a funnel cloud."
In order for a vortex to be classified as a tornado, it must be in contact with the ground and the cloud base. This is not so simple in practice to be ablee to classify and define tornadoes. As an example, the difference is unclear between a strong mesocyclone (parent thunderstorm circulation) on the ground, and a large, weak tornado. There is also disagreement as to whether separate touchdowns of the same funnel constitute separate tornadoes. It is well-known that a tornado may not have a visible funnel. Also, at what wind speed of the cloud-to-ground vortex does a tornado begin? How close must two or more different tornadic circulations become to qualify as a one multiple-vortex tornado, instead of separate tornadoes? There are no firm answers.


WHAT IS A TORNADO WATCH?

A tornado watch defines an area shaped like a parallelogram, where tornadoes and other kinds of severe weather are possible in the next several hours. It does not mean tornadoes are imminent, just that you need to be alert, and to be prepared to go to safe shelter if tornadoes do happen or a warning is issued. This is the time to turn on local TV or radio, turn on and set the alarm switch on your weather radio, make sure you have ready access to safe shelter, and make your friends and family aware of the potential for tor
nadoes in the area. The Storm Prediction Center issues tornado and severe thunderstorm watches.


WHAT IS A TORNADO WARNING?


HOW DO TORNADOES FORM?

Many thunderstorms form under different conditions (near warm fronts, cold fronts and drylines respectively), which never even come close to producing tornadoes. Even when the large-scale environment is extremely favorable for tornadic thunderstorms, as in an SPC "High Risk" outlook, not every thunderstorm spawns a tornado. The truth is that we don't fully understand. The most destructive and deadly tornadoes occur from supercells-which are rotating thunderstorms with a well-defined radar circulation called a mesocyclone.
Tornado formation is believed to be dictated mainly by things which happen on the storm scale, in and around the mesocyclone. Recent theories and results from the VORTEX program suggest that once a mesocyclone is underway, tornado development is related to the temperature differences across the edge of downdraft air wrapping around the mesocyclone (the occlusion downdraft). Mathematical modeling studies of tornado formation also indicate that it can happen without such temperature patterns; and in fact, very little temperature variation was observed near some of the most destructive tornadoes in history on 3 May 1999.


WHAT DIRECTION DO TORNADOES COME FROM?

Tornadoes can appear from any direction. Most move from southwest to northeast, or west to east. Some tornadoes have changed direction amid path, or even backtracked. [A tornado can double back suddenly, for example, when its bottom is hit by outflow winds from a thunderstorm's core.]


WHAT IS THE DURATION OF A TORNADO?

Tornadoes can last from several seconds to more than an hour. The longest-lived tornado in history is really unknown, because so many of the long-lived tornadoes reported from the early-mid 1900s and before are believed to be tornado series instead. Most tornadoes last less than 10 minutes.

Opening the windows is absolutely useless, a waste of precious time, and can be very dangerous. Don't do it. You may be injured by flying glass trying to do it. And if the tornado hits your home, it will blast the windows open anyway.


TAKING SHELTER UNDER A BRIDGE/ OVERPASS IS THE BEST THING TO DO IF CAUGHT OUTSIDE?

Absolutely not, this is one of the most dangerous things that you can do for the following reasons
Deadly flying debris can still be blasted into the spaces between bridge and grade, and impaled in any people hiding there.
Even when strongly gripping the girders (if they exist), people may be blown loose, out from under the bridge and into the open--possibly well up into the tornado itself. Chances for survival are not good if that happens.
The bridge itself may fail, peeling apart and creating large flying objects, or even collapsing down onto people underneath. The structural integrity of many bridges in tornado winds is unknown--even for those which may look sturdy.
Whether or not the tornado hits, parking on traffic lanes is illegal and dangerous to yourself and others. It creates a potentially deadly hazard for others, who may plow into your vehicle at full highway speeds in the rain, hail, and/or dust. Also, it can trap people in the storm's path against their will, or block emergency vehicles from saving lives.


IS MY CAR A SAFE PLACE TO STAY IN A TORNADO?

Vehicles are notorious as death traps in tornadoes, because they are easily tossed and destroyed. If you are caught outside and a tornado is likely or been spotted in your location, do not try to outrun it in your vehicle, leave your vehicle, and look to seek shelter in a sturdy structure. If this is not possible get into a ditch or low lying area and lie flat until the threat has passed. When the traffic is jammed or the tornado is bearing down on you at close range, attempt to seek shelter away from the traffic lanes, to avoid the threat of flying vehicles. However, in open country, the best option is to escape if the tornado is far away. If the traffic allows, and the tornado is distant, you probably have time to drive out of its path. Watch the tornado closely for a few seconds compared to a fixed object in the foreground (such as a tree, pole, or other landmark). If it appears to be moving to your right or left, it is not moving toward you. Still, you should escape at right angles to its track: to your right if it is moving to your left, and vice versa--just to put more distance between you and its path. If the tornado appears to stay in the same place, growing larger or getting closer--but not moving either right or left--it is headed right at you. You must take shelter away from the car or get out of its way fast! If the tornado starts to hit your car, get as low as you can while staying in your seatbelt, leaning down and away from the windows and windshield as far as possible.
Next
Previous