Today I was to embark on an adventure of a lifetime as I was to get close to one of the oceans greatest predators, the Great White Shark.

I set off on the 3 hour journey from Cape Town to Gansbaai to meet up with the dive team.

After a safety briefing we embarked the boat and after 15 minutes we were at our location and within moments an 8ft male appeared and began circling the boat briefly before departing. Then a 10 foot female appeared which fortunately remained interested in our presence and stayed at our location.

We geared up and I made sure I was one of the first divers into the cage.

The shark circled us several times before briefly disappearing. It was an amazing sight although unfortunately it was not interested in the bait line, which meant it didn't come as close to the cage as we would have liked.
Unfortunately it only returned when I was back on board but I was able to view it circling the vessel from the boat deck. 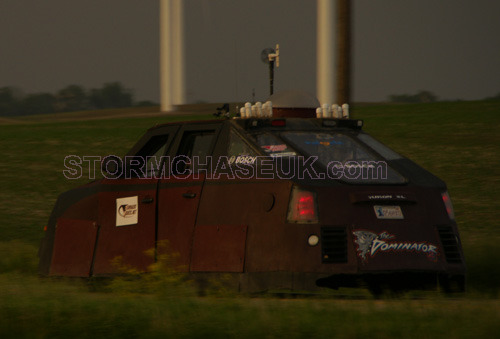