During our expedition around Svalbard, we encounted a number of different species of wildlife in this polar region.
These included numerous bird species, Seals, Reindeer, Arctic Fox, Whales, Walrus and fortunately five sightings of the mighty Polar Bear.

The wildlife is more scarce here than in Antarctica, due mostly to the presence and threat of land based predators such as the Polar Bear and Arctic Fox.
Sightings can be brief but still spectacular.

This gallery shows some of the wildlife that we saw during our Svalbard trip. 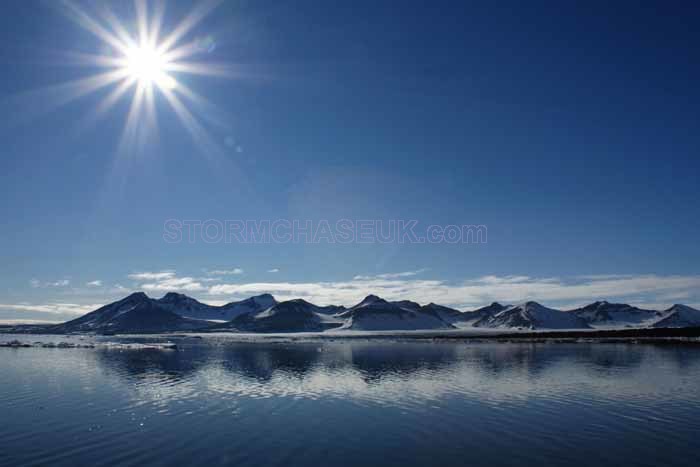