We travelled to Southern Sri Lanka for 4 whale watching expeditions over 3 days in the hope of spotting the largest mammal in the Ocean the Blue Whale.

Around the southern coast of Sri Lanka they have one of the highest concentrations of Blue Whales anywhere on the planet.

We were based on the shores of the town of Mirissa, and headed out early the first morning for a relatively short journey into the deep water. This is due to the small shallow shelf around the coastline which meant we were in deep ocean waters very quickly.

The first day out was calm which mean't that spotting the whales would be easier and we were lucky to spot 6 whales diving a feeding in our vicinity.

We were lucky enough to spot a large school of Short Finned Pilot Whales and Spinner Dolphins during our expeditions. 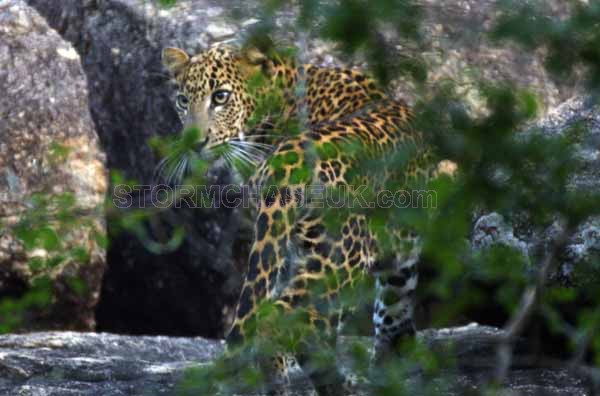