The Lunar Eclipse of September 27 and 28 was visible for South America, Eastern Canada and USA, Western Europe and Africa and some regions of Northern Antarctica and Western Arctic.
The total phase or 'Blood Moon' was visible from 2.11am until 3,23 UK time, with the maximum at 2.47. In total the eclipse lasted for 1.11 until 6.22 (5 hours and 11 minutes)

Fortunately the forecast was for clear skies in our two shooting locations in SE England and N Switzerland to enable us to document the eclipse with an Uninterrupted view during it's entire duration.

Tonight's eclipse was a rare event as it coincided with a Supermoon cycle, where the moon is at its closest orbit to the Earth. 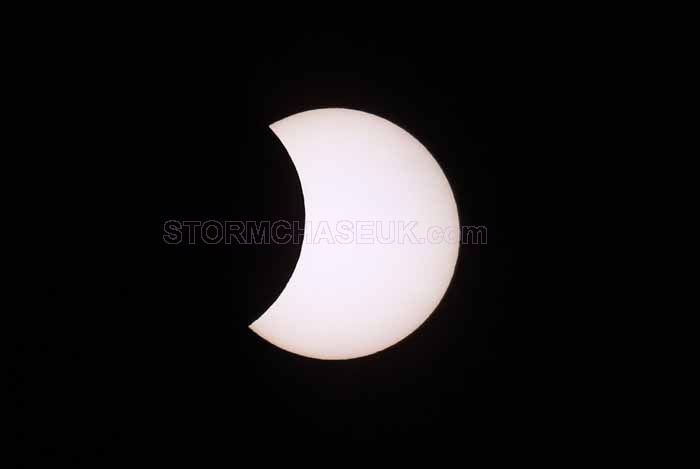