We headed to the USA to witness an eclipse that would prove to be the most documented eclipse in history due mainly to it's location which covered 14 States of the Continental USA.

We chose to head to Wyoming, as this averaged the more hours of sunlight per annum than any other State, so we figured that this would give us our greatest chance of clear skies to witness totality.

Despite making reservations way back in January, the closest motel that we could find was 150 miles north of our viewing location in Sheridan Wy.
Our target was close to Casper as this was pretty much on the centre line of totality within the 70 mile band which would see 100% totality which would move from west to east across the USA from Oregon to South Carolina.

First contact, when the moon begins to encroach across the sun would be at 10.20 local mountain time, which should have given us plenty of time to reach our target, but with the popularity of the event and the amount of eclipse chasers on the road, from all over the world, we knew we would have to be on the road early to make sure we were not stuck in the gridlock that we initially feared.
The 5 of us decided to hit the road at 4.30 am to be sure, and fortunately we had a pretty clear run south and arrived in Casper with enough time to grab breakfast in the already busy restaurants there.
Some Dutch friends had reserved a spot up in the mountains to the SE of Casper so we drove up there to find a clear area for viewing.

After setting up, first contact was not too far away, and so it began under completely clear skies, as for over the next hour and 20 minutes the moon would continue to move across the sun.
Eventually at 11.42am totality began as we witnessed the Bailey's beads and diamond ring effect, welcomed in by our cheering and that of those around us.
The sky went dark and the temperature dropped as we stood in awe of what was happening in the sky above us. It was incredible!
Looking around you could see the orange on the horizon but all to soon the 2.26 mins of totality was nearing an end and the sun began to appear from behind the moon, we all cheered again as we watched the eclipse head back through its partial phase until at 13.09 the moon had cleared, and the sun shone brightly once more. 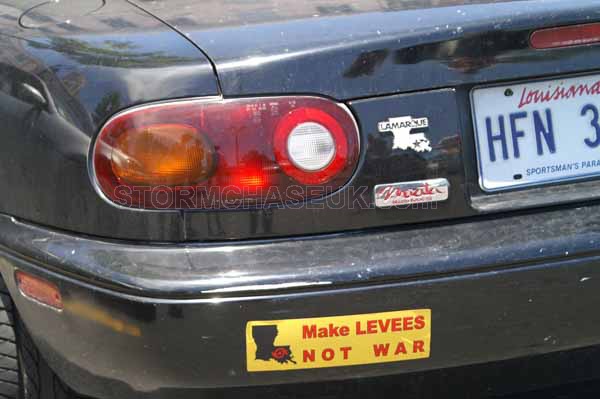