The Svalbard archipelago lies in the Arctic Ocean. It belongs to Norway, as it lies between Norway and the North Pole on a latitude of 74 N and 81 N. and between Longitude 10 E and 35 E.

It comprises of seven Islands, the largest being Spitzbergen, that is home to Longyearbyen, named after American entrepreneur John Munro Longyear (1860-1922) head of the Arctic Coal Company.
Lonyearbyen is home to nearly 2000 inhabitants and is the main staging point for all expeditions of Svalbard.

After spending a night in Longyearbyen we embarked with our expedition vessel the MV Akademik Shokalskiy for our 10 day trip around the Polar Svalbard region.

As we headed north we passed 80 N before becoming trapped in 9/10ths / 10/10ths sea ice for two days. Two others ships were also stuck less than half a cable distance from us. Eventually we all managed to push our way through to the open water....an amazing experience.

Here is a gallery of the spectacular landscapes that we encountered during the expedition. 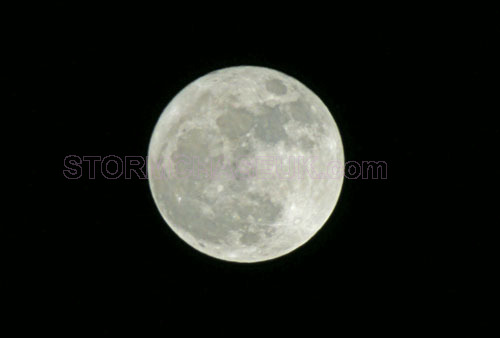