On August 29th 2005,
Hurricane Katrina hit the Mississippi Gulf Coast of the USA as a catagory 4 storm, strengthening to a catagory 5 with sustained winds of over 150mph.

It made landfall in Gulfport, Mississippi before going on to flood New Orleans, Louisiana.
The devastation in these areas as we remember was extensive.

On May 11th and 12th 2006, nine months after Katrina struck these locations, we visited Gulfport MS, and the Lower Ninth Ward in Mississippi, LA, which was the area most greatly affected by the intense flooding that occured when the Ciities levees were breached, in order to witness the destruction for ourselves.


Our thoughts and sympathies go to those people who lost their lives and homes to this and many other natural disasters. 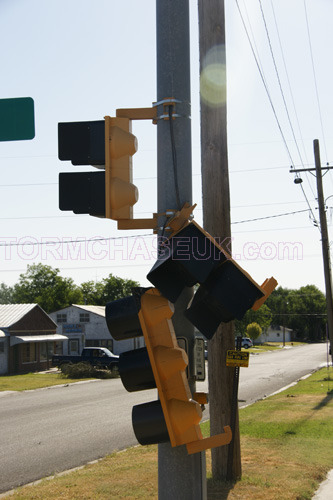