The aurora potential for the past couple of nights had been very promising, but the cloud cover in our vicinity of Tromso had proved to be a problem for viewing the aurora.

Again on New Year's day the KP value of 3 with a southerly flow at this latitude, would be ideal for witnessing this spectacle.
However once again the forecast of broken cloud amongst the snow showers could have been an issue, so we decided to head further west into the clearer skies to improve our chances.

After about an hours drive west, we crossed into the town of Sommaroy to arrive at our base overlooking the sea.

It was cloudy initially, but patience was required as the forecast showed the skies would clear in about half an hour.
We waited and eventually beautiful green bands of the Northern Lights began to appear, which began to intensify and spread across the sky.

We viewed this amazing phenomena for around 30-40 minutes before the weather began to close in once more. Forecasts showed that this was unlikely to break again that night so we decided to head back to Tromso for the night. 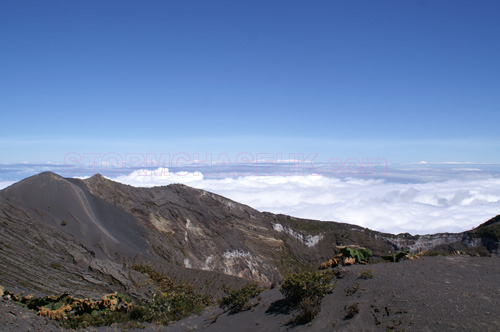