We headed to India to 3 of the countries National Parks, home of the Tiger, where we aimed to document and photograph these majestic big cats in their natural environments.

Over the course of the safari's we were fortunate to sight 7 of these beautiful creatures during morning and afternoon trips to the National Parks of Pench, Kanha and Bandhavgarh.

On only our second safari we witnessed the dominant female of Pench N.P as she came from the undergrowth to cross the road directly in front of our vehicle.

A few days later we had our second extremely close encounter as a 18 month old juvenile male strode majestically up and past the jeep, before sitting back in the forest.

In Kahna, we encountered 3 cubs that were hiding in the thicket, before one poked his head out for us to see as they waited for their mother to return from a hunt.

In Bandhavgarh another 2 tigers were sighted on 2 further safaris, A fantastic end to an amazing series of trips. 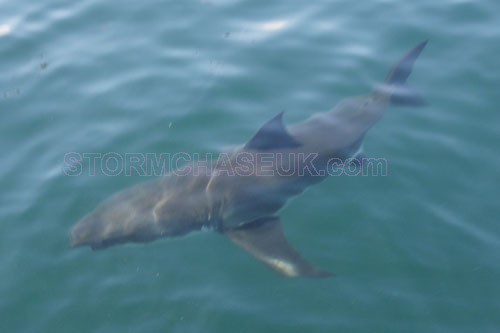