It is the first eclipse of the 21st century that could be witnessed from the continental USA,

Like all solar eclipses the moon passes between the sun and the Earth obscuring the image of the Sun for a viewer on Earth. An annular solar eclipse occurs when the Moon is further away from the Earth and it's apparent diameter is smaller than the Sun, causing the Sun to look like an annulus or Ring of Fire.

We witnessed the beautiful Annular Eclipse from the town of Melrose, New Mexico. It had a cycle of approximately 2 hours and what made this eclipse so spectcular was that we were able to view it until sunset. 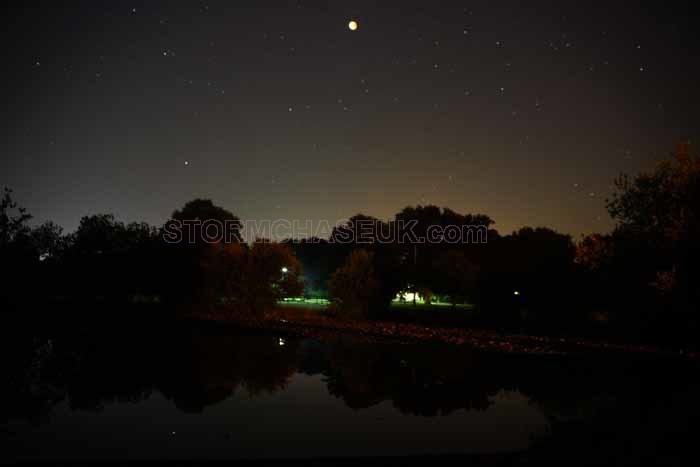