We embarked on a Whalefest expedition from Grundarfjordur on the Snaefellsnes Peninsular of Iceland for a 3 trip whale watching adventure.

The region is regarded as one of the best places to view the resident Killer Whales or Orca's as they are rightly known, as they reside around the western coastlines of Iceland in the winter months to feed on the Herring that are present there waiting to spawn in the summer.

Our first trip around the peninsular was to prove very special as we were able to document many pods of Orca as they travelled around the area. The weather was fair and the seas were calm so therefore the viewing of these majestic mammals was made easier.

Around the middle of the week the weather closed in around Iceland with the winds racing at a rate of knots which meant the sea was whipped up into a swell which was too strong for our boats to be able to navigate safely in the open water. As a result we were unable to make any further boat trips for a few days.

On the final day of our Whalefest trip we were however lucky enough to witness a pod of Orca coming under the land bridge on which we stood as the came in from the open sea to the bay to feed. This was an unexpected and incredible piece of luck that we happened to be there at the precise moment that they travelled through. 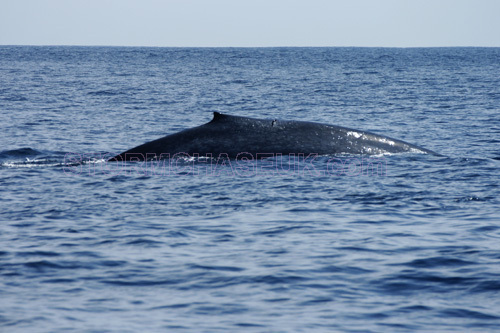