The White Island Volcano or 'Whakaari' is the northernmost active volcano in the 'taupa volcanic zone'.
It has an elevation of 1,053 feet (321m) and is 140km in circumference, although 70 percent of the volcano is below sea level. The island lies 48km east of New Zealand's North Island along the 'Bay of Plenty' coastline.

White island has been built up of constant volcanic activity over the past 150,000 years, and is the summit of two overlapping 'stratovolcanoes'. The volcano is constantly active and has had approx 35 small to moderate sized eruptions since 1826, one of the most notable was in 1914 when a landslide killed 12 men at a sulphur works when the crater wall collapsed.

The volcano now is now a private scenic reserve that is only accessible by boat or helicopter.

In Jan 2006, we took a helicopter flight to the volcano from Rotorua. As the pictures show it was like walking on a continually active volcanic moonscape. There was always a strong smell of sulphur, which is evident by the yellow colouring on the surface. Steam constantly emanates from the many fumaroles that cover the ground. Inside the crater there is also an acidic volcanic lake. 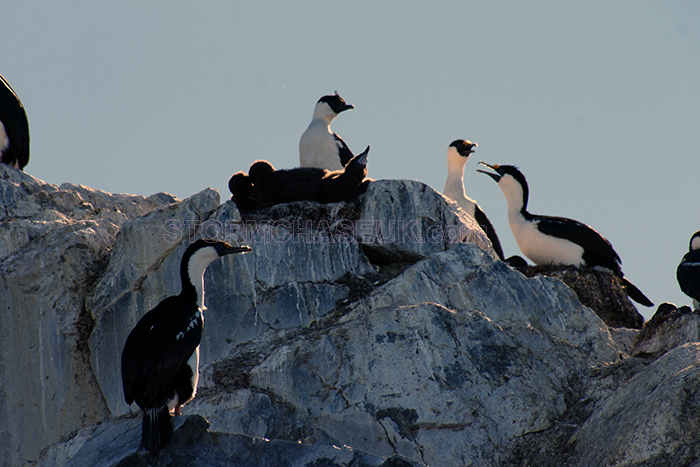